Nice to see Pcars capturing 11 of the top 20 slots. 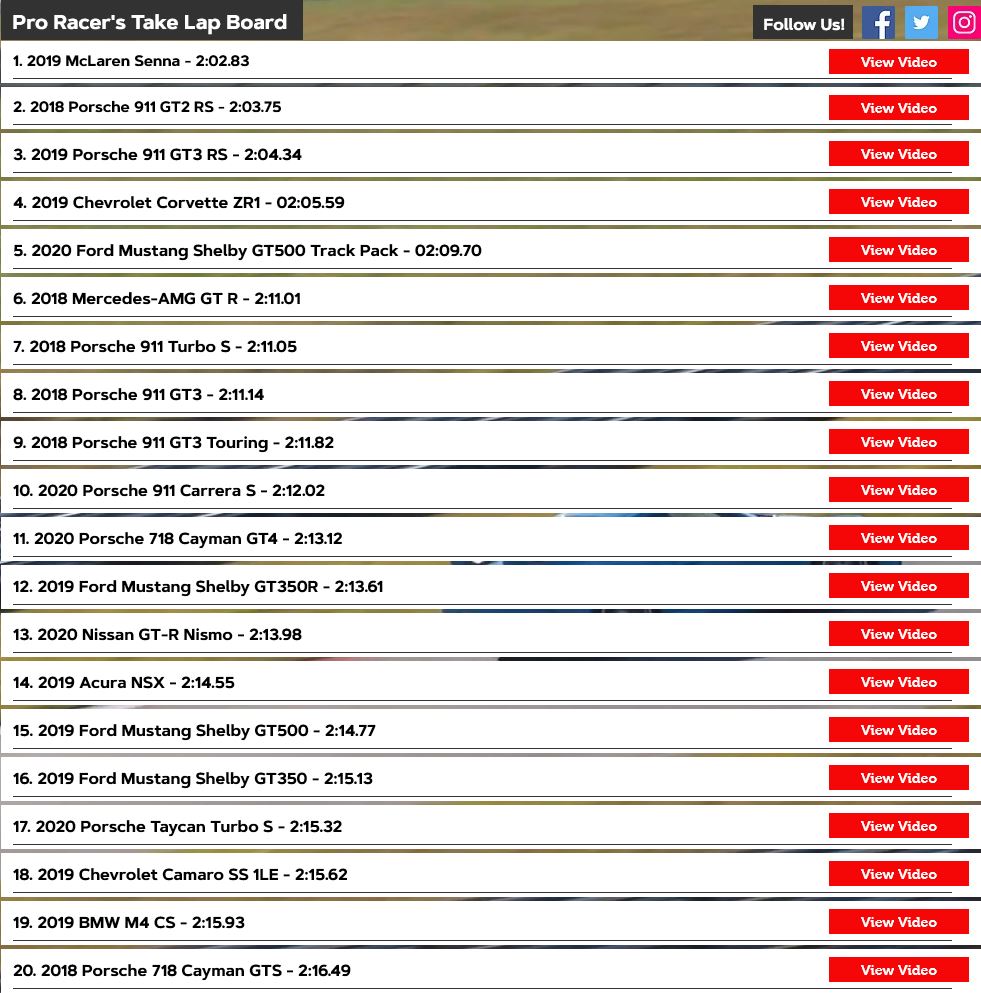 Yeah Fernando, I love the Mustangs. However, that is one of the new style, with the IRS, and they handle like other high performance Euro cars now. Couple that with the monster hp and torque, and you've got a legit beast. My only criticism is that the styling has again lost its way. I am a huge fane of the 05 - 04 version style - retro, but modern underneath (although live rear axle, which is a blast on the track).
Out here in the perimeter we is stoned, immaculate.