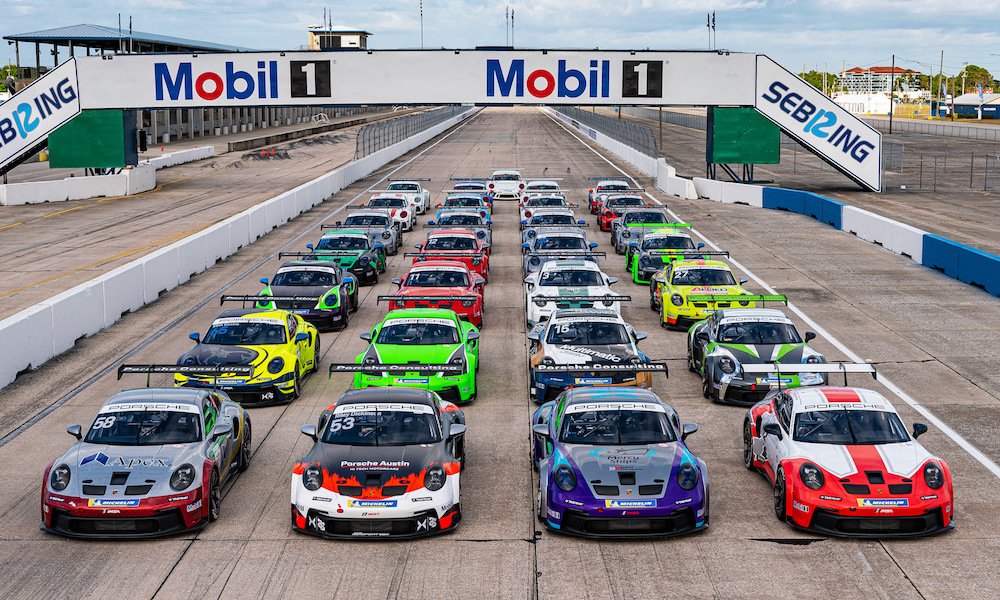 New cup cars looking good! They are as fast as they look with a 2:00 minute lap on the first day of testing! What a beast
worf, David993S, TheDeckMan liked this

New cup cars looking good! They are as fast as they look with a 2:00 minute lap on the first day of testing! What a beast

I went last year but we have other things on schedule for this year. Take pictures and share!

By worf  -  Wed Mar 10, 2021 9:49 pm
Quote
-  Wed Mar 10, 2021 9:49 pm #65590
'bin watchin' VLN races. In particular 24h Nurburg '20 back to '16. Hope to see these beasties kick some Merc GT3 asses.
Hanlon’s Razor: Never attribute to malice that which is adequately explained by stupidity.
Heinlein’s Corollary: Never underestimate the power of human stupidity.
The Reddit Conjecture: Sufficiently advanced stupidity is indistinguishable from malice.
Worf’s Razor: Never attribute to stupidity that which is adequately explained by laziness.
Worf’s Identity: Sufficiently advanced laziness is indistinguishable from stupidity
Worf's Law: Once you've mitigated risk from stupidity and laziness in your endeavors, failure is usually the result of insufficient imagination.

Always pray to have eyes that see the best in people ~ A heart that forgives the worst ~ A mind that forgets the bad ~ And a soul that never loses faith in God.
Women weren't created to do everything a man can do. Women were created to do everything a man can't do.
It is never too late to be the person you could have been
Time is not a renewable commodity