Always pray to have eyes that see the best in people ~ A heart that forgives the worst ~ A mind that forgets the bad ~ And a soul that never loses faith in God.
Women weren't created to do everything a man can do. Women were created to do everything a man can't do.
It is never too late to be the person you could have been
Time is not a renewable commodity

I was shocked the first time I looked at ‘modern’ Porsches with their non-adjustable strut-based single-arm suspensions.

Always wondered why they’d regressed from the height-adjustable double-a-arm suspension of their first clean-sheet road car.

Nevertheless, the new Cup Car looks awesome. And nice to see more 928 in it too. 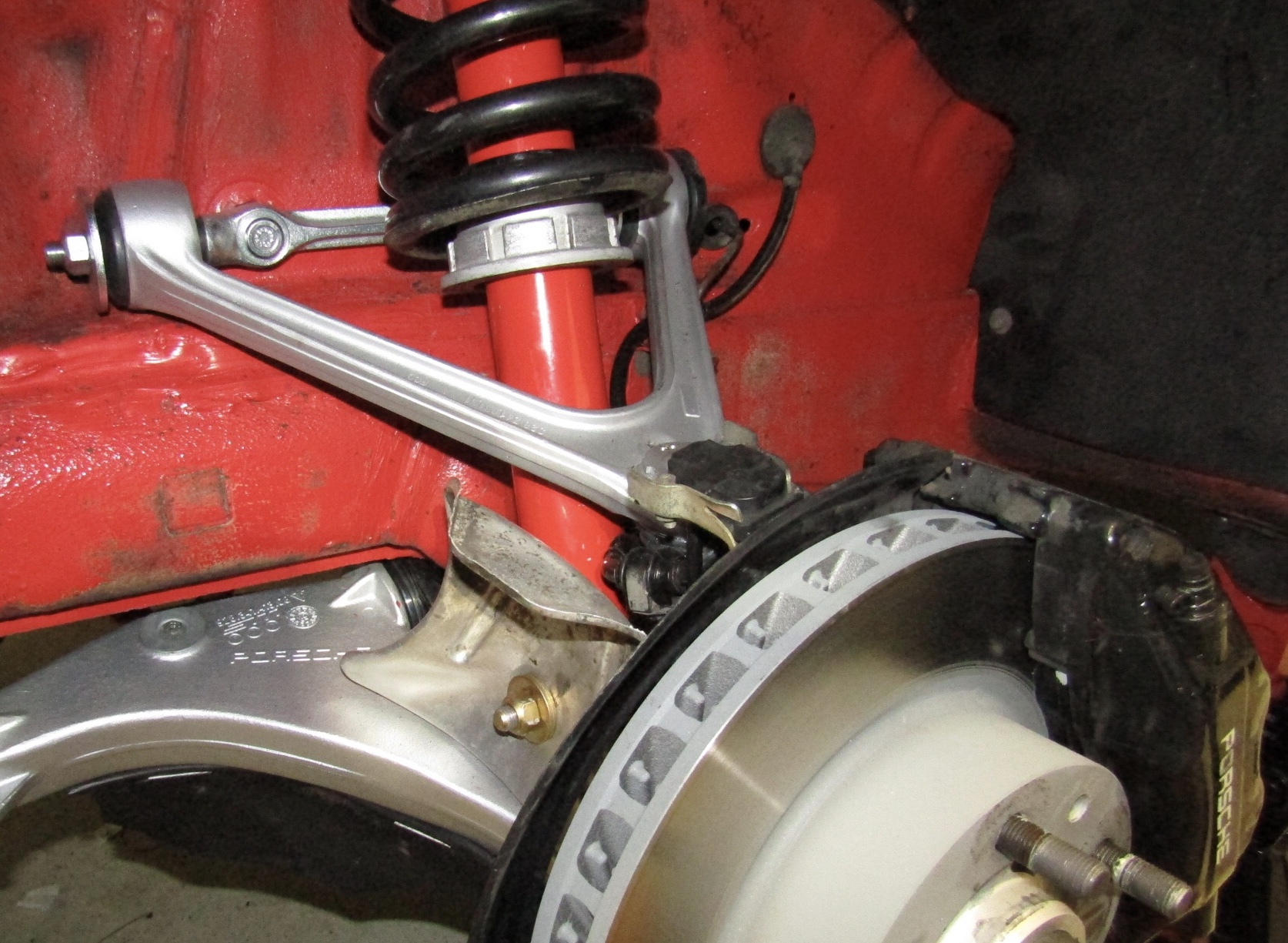 amdavid liked this
Hanlon’s Razor: Never attribute to malice that which is adequately explained by stupidity.
Heinlein’s Corollary: Never underestimate the power of human stupidity.
The Reddit Conjecture: Sufficiently advanced stupidity is indistinguishable from malice.
Worf’s Razor: Never attribute to stupidity that which is adequately explained by laziness.
Worf’s Identity: Sufficiently advanced laziness is indistinguishable from stupidity
Worf's Law: Once you've mitigated risk from stupidity and laziness in your endeavors, failure is usually the result of insufficient imagination.