It's our birthday!!! One year anniversary!

Yes one year ago today there was a disruption in the universe that ended up in creating this community. As promised we have winners from our Birthday Scavenger Hunt.

Go to the following link to find out who and what the final answers were: 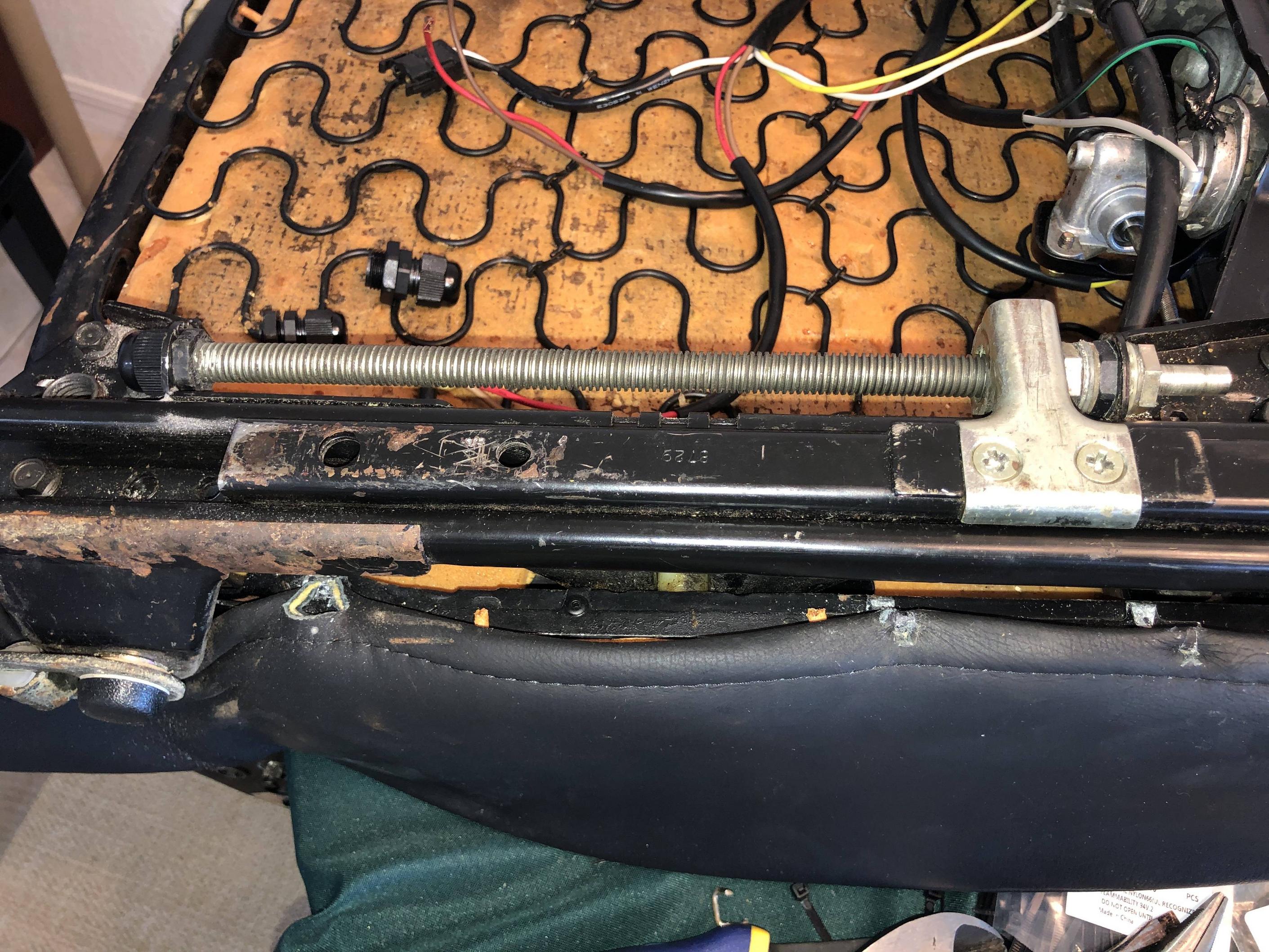 You’ll need four each of the PG7 and PG9
Use the flat nut from the PG7 at the front of the screw it will press fit onto the bushing.
Cut the gland off the PG9 with a hacksaw or something leaving the hex part.
Use the flat nut from the PG9 in the shuttle. You’ll have to sand in down to get a press fit. I put them in front but I don’t think it matters.
The barrel from the PG9 goes on the back end of the screw. It will be tight but you can screw it up the threads far enough to get it back in.
Enlarge the hole where the bushing was in the rear until the barrel will fit. I used a Dremel because I couldn’t find my step bit.
Put the shuttle back on the screw with the nut spacer inside. 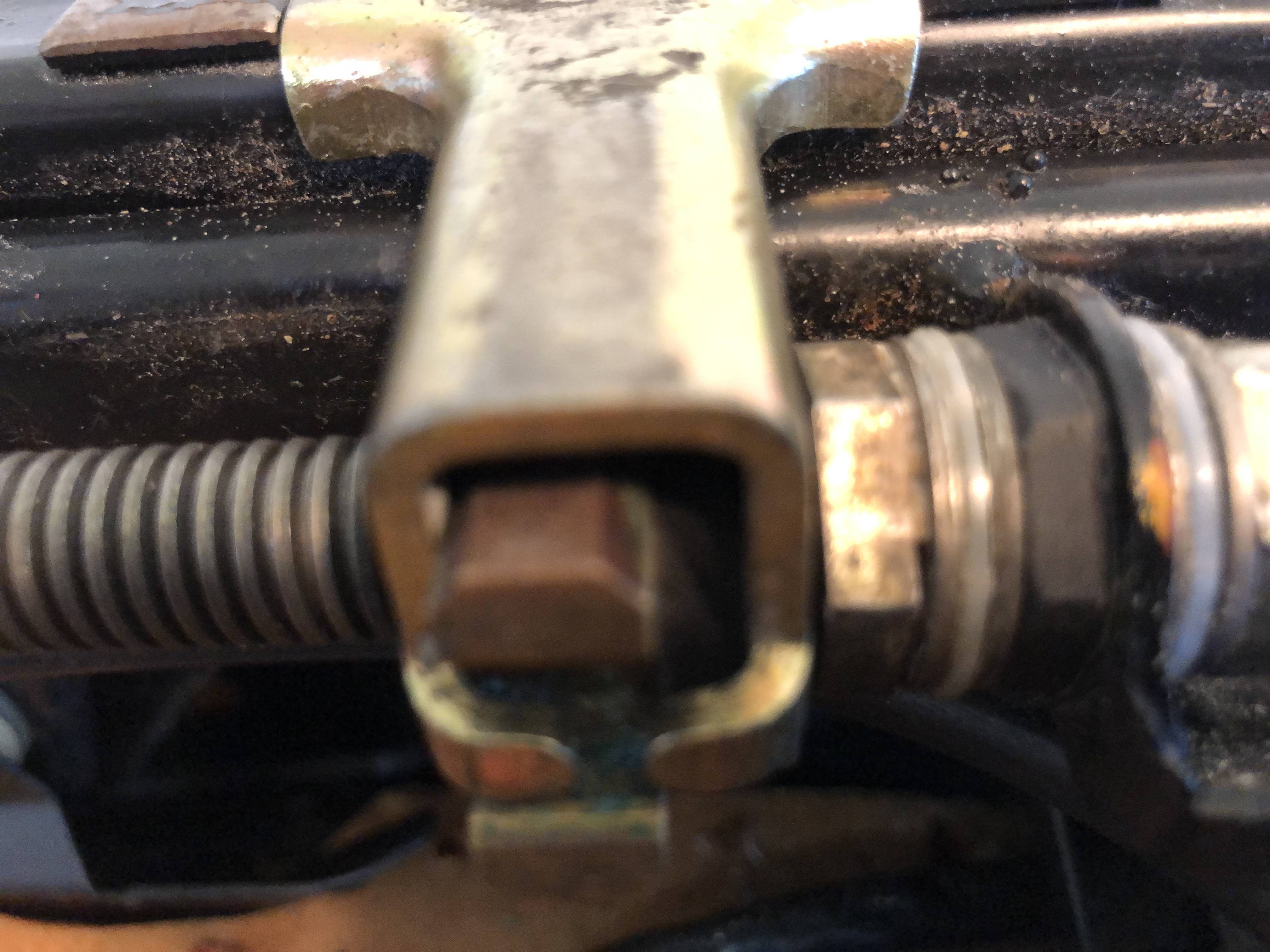 Screw the PG9 bushing up far enough to get the screw back in.
Put the nut from the PG7 on the front of the screw. You can go ahead and press fit it with the nut or fiddle with it when it’s in.
Put the front together. 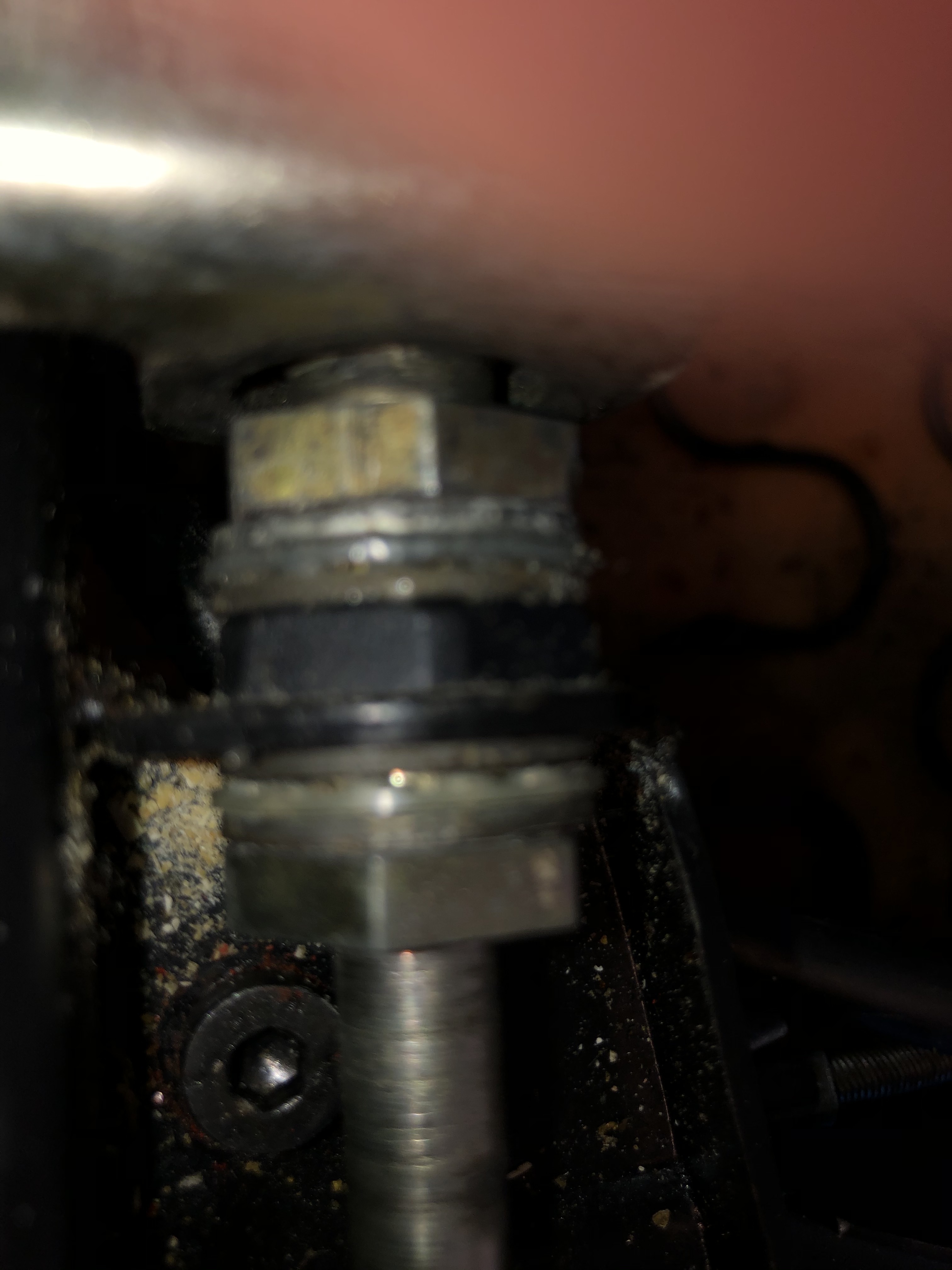 Put the gland nut on the rear of the rod now because the threads won’t start once the barrel is in place. There’s a screw in the way.
Run the barrel down and through the hole then tighten everything up. 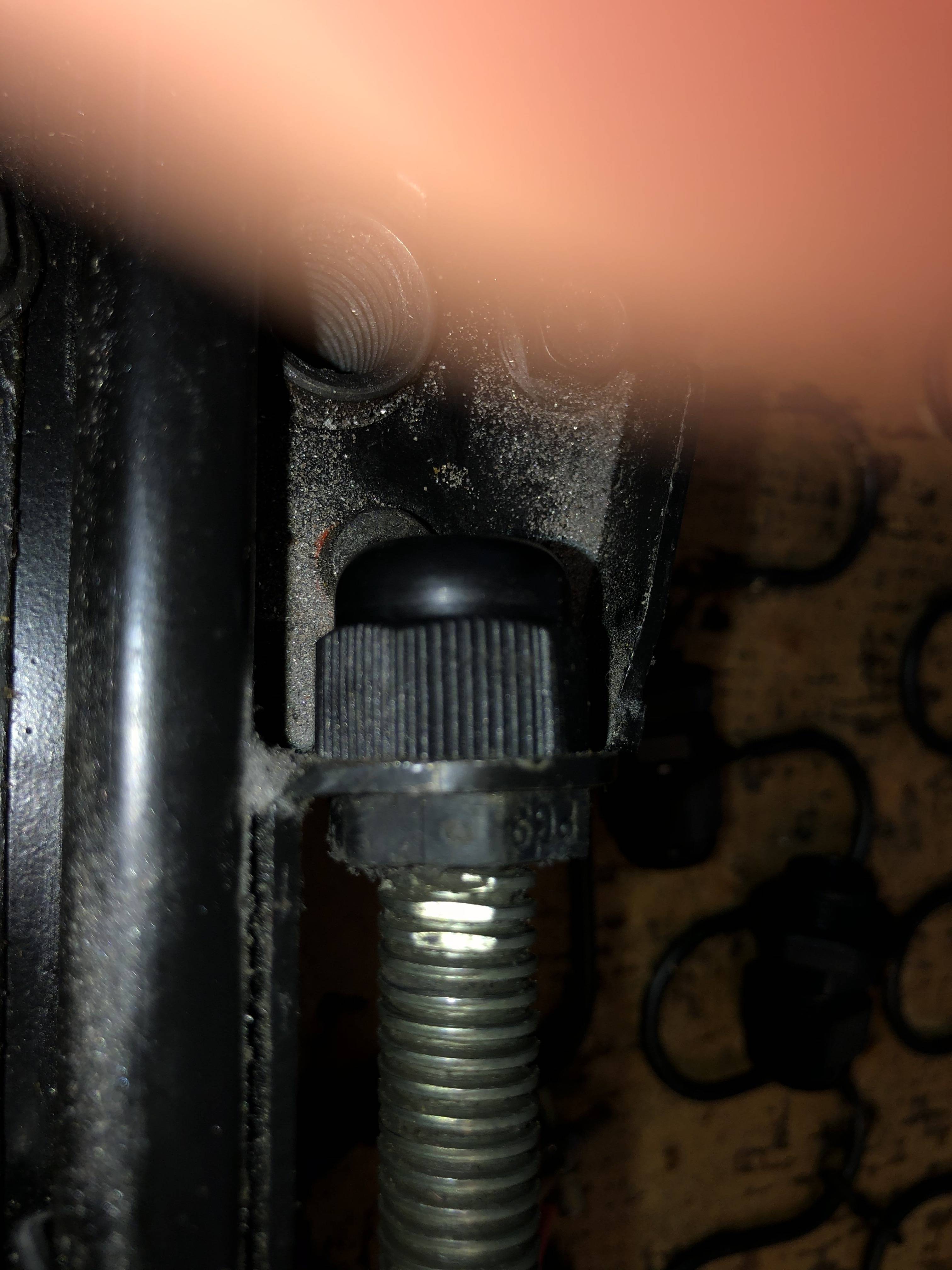 Their rants sound like a retarded jihadist braying medieval hokum, about as profound as explosive diarrhea but without its charm.

Back to work on Orangie. https://i.imgur.com/aH[…]

I'm gonna lead a cheer at the Breakfast for Maddog[…]