Are you even slower than me?

I bought a hoodliner amongst other things while I was there

I got around to fitting it exactly a year ago during the UK lockdown, after just an eight year delay

What have you managed to do recently that you had not got around to doing before? 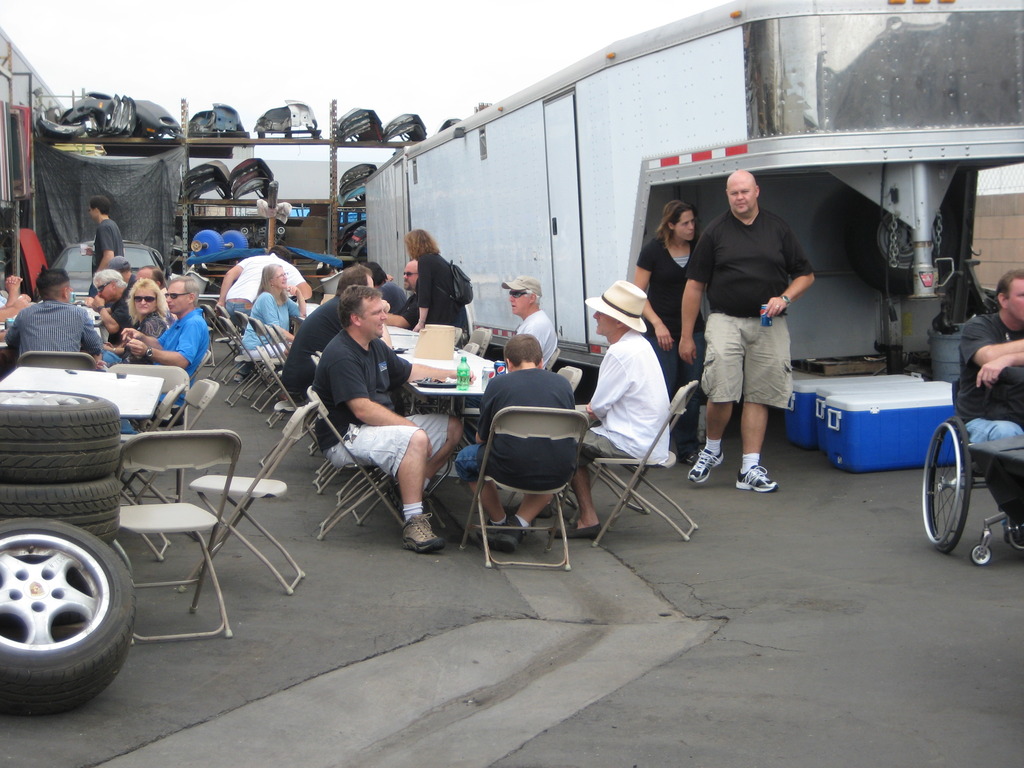 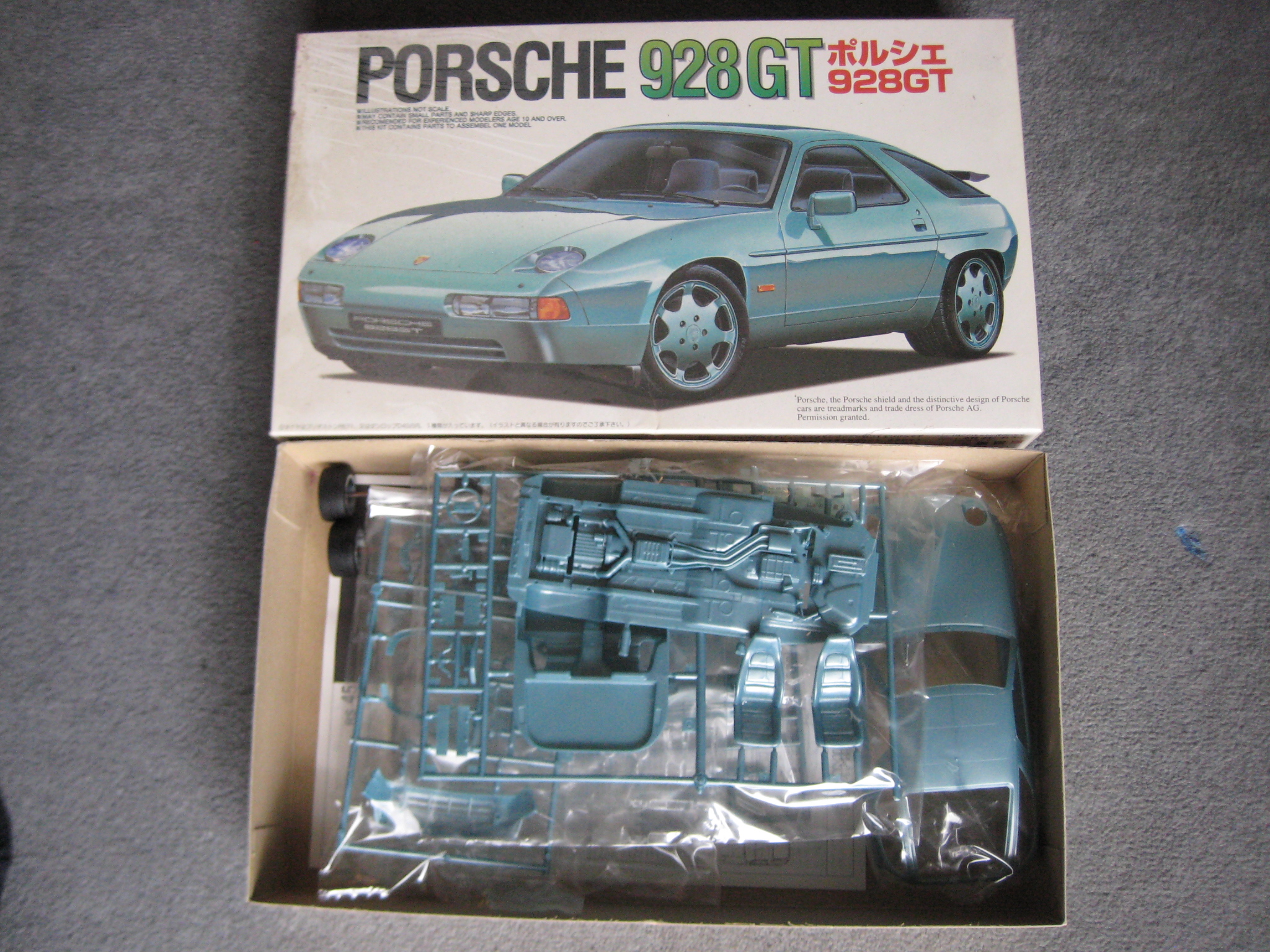 By maddog2020  -  Tue May 25, 2021 10:40 am
Quote
-  Tue May 25, 2021 10:40 am #82116
where do I start? pulled the motor to go with new heads, and ITB's on 2009. Got distracted with F50 front brakes, then a 6 speed conversion, a full ecu redo (from motec to link thunder with coil on plug, then after it was back together, a GB tilton clutch, then negative front spacers, almost back together and now weissach bushing along with front and rear top strut bushings. I've had every system in and out of the car multiple times, and lets not forget the decision to do a full carpet color change while I have the interior out for transmission wiring. project started in 2009. did I win?

(I'd hoped to take time to work on it during the expected "brief" shutdown for quarantine, only to be told that my work was somehow essential industry, and working all last year. I can't complain about the work, but home projects were neglected even longer!)
'78 928
(rescued from a scrapper, getting a LS1 because I hated working on CIS when I had a MB...)

Car hit by inattentive ballet mother back a good many years ago which squished my fender. Bought fender, sanded down ready for paint. Took for paint and body shop says they need to paint it on the car to blend. Said screw it and car started to shed it's clear coat so it needs a full repaint. Car still sits in the driveway getting driven every month or so and keeps looking worse and worse. Maybe some day.
Formerly SeanR on RL
https://www.facebook.com/groups/1514018128869499/

By N_Jay  -  Tue May 25, 2021 12:08 pm
Quote
-  Tue May 25, 2021 12:08 pm #82134
You guys! Really?
914 mostly parked after a broken valve sprint at the 1992 Porsche Parade.
Put in the "Little" 2.0 engine, but (stupidly) thought why not pull the FI and put on the carbs from the big engine.
Never really got it running right so it sat (without the rain tray, since it was pulled out to help keep the (now broken) 'Big' 2.4 engine cool.
Water got into the carbs and stopped running about 1995.
Moved from CA to IL 1997. Had car shipped but had to use a flatbed to get it onto the carrier.
Car did start (with work) to get it into the garage when we got our house in 1998.
BY 2017 engine was locked up, and forgot which engine was in the car, pulled an engine of the shelf (thought it was n extra 2.0, but it was the bad 2.4) and put it in with a new set of small Chinese Webbers (Thinking it was good enough to get running and small carbs tune easier then big ones).
Found out that a 2.4 with a bad exhaust valve spring runs but makes lots of noise even with little carbs.
Put car in my trailer in 2018 to move to NC.
Now 2021, and the trailer with the car is on the driveway in NC, and 3 engines, one transmission and lots of parts are in storage, (and in both trunks and teh passenger seat) and in the trailer with the car, there is a new/used set of Boxster wheels that have been added since we got here.

Prizes can be sent to:

Stepson wrote: ↑Tue May 25, 2021 11:08 am MD20/20,
You win hands down. I've known you for about 20 years now. It was about 5 years after we first met that I first saw your car for the first time. You were always good to show up periodically with 928 parts in the trunk of your car to show your progress.
I did finally have to ask Jim Mayzurk if you did actually have a 928. He verified that you did.

You win . Hands down. You win.

Sheesh......the days are long and the years are short.

By Flat6Noise  -  Tue May 25, 2021 2:33 pm
Quote
-  Tue May 25, 2021 2:33 pm #82146
This stuff is great! It’s good to know I’m not alone. I started gathering parts in the 90’s to put a motorcycle together all from swap meet parts, the Recycler (remember that paper?), catalogs and my local independent shop parts dept. Seriously, every engine component was purchased separately. I started with just a crankshaft and heads, and didn’t even end up using those heads. Anyway, I’ve promised myself just recently that it will run this summer, and I’m dragging it home from where it’s stored this week. I also have a square body Chevy crewcab 4x4 (single rear wheel) with a Suburban donor that I bought in Az. and had shipped home probably 20 years ago that I’m finishing this year. And I’ve got a bunch more that I won’t even admit to here. It’s almost embarrassing. Don’t even ask about the nearly 70 year old wooden boat! Time really does fly.

Translation: I’ll finish nothing soon, but I really am bringing the bike home with the intention to. But the only thing that I know for sure I’ll be getting done is that “Project Bald Spot” on the back of my head will be continuing forward with great success! 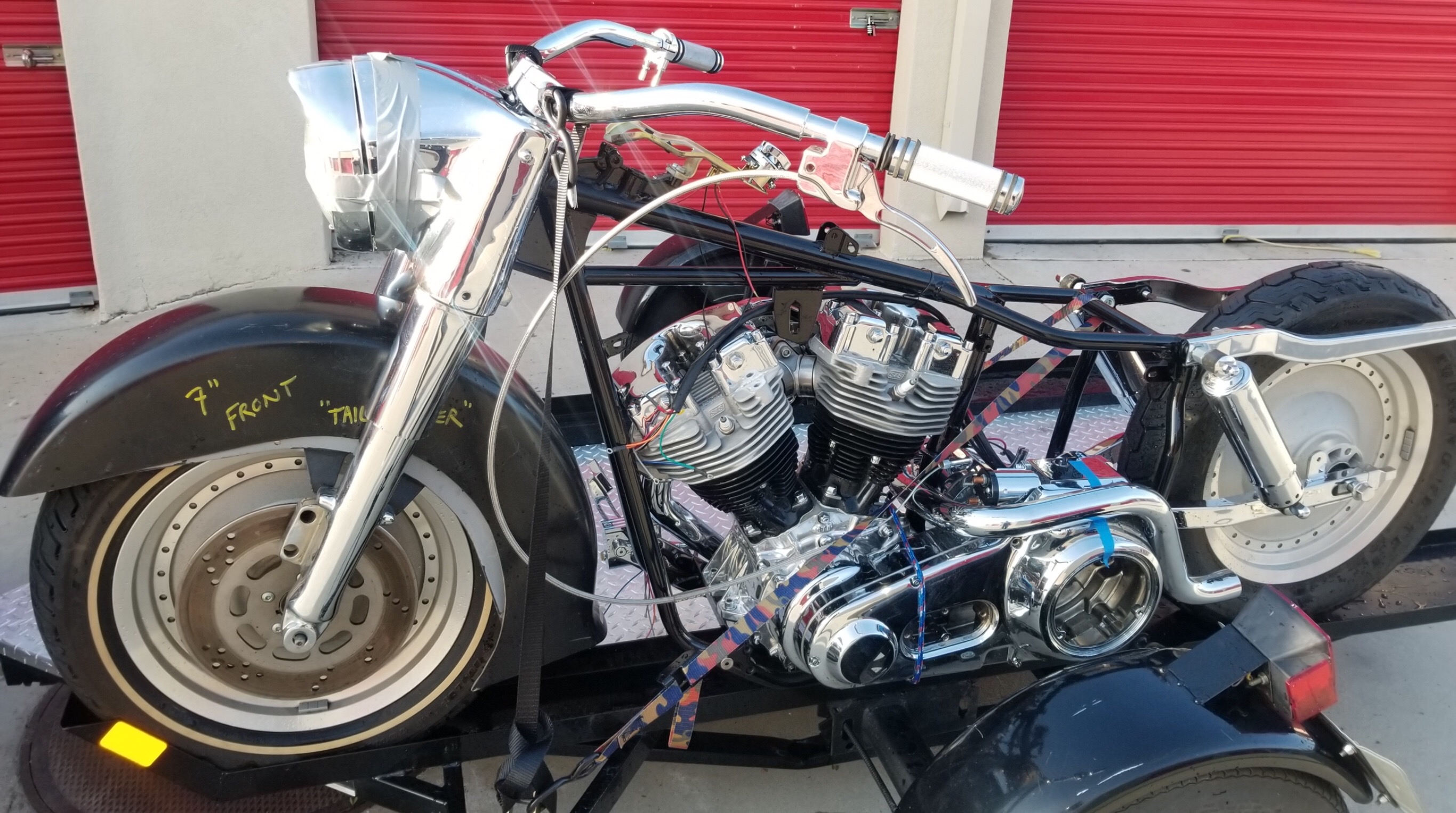 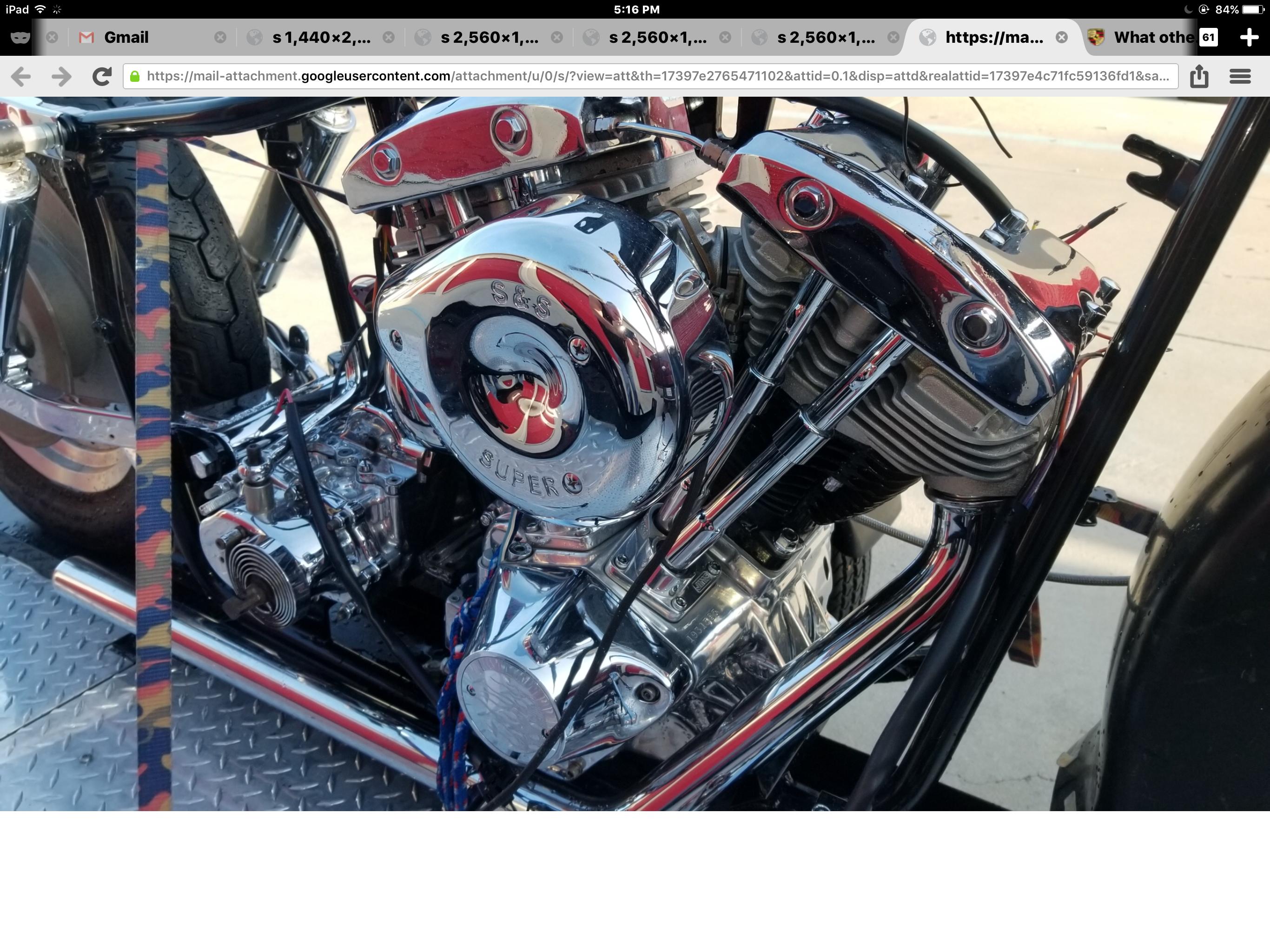 Body shop for a year (gts quarterpanels and complete repaint)

I bought my ‘89GT in 2002 as a ‘project car.’ On e-bay. I really got my money’s worth.
Hanlon’s Razor: Never attribute to malice that which is adequately explained by stupidity.
Heinlein’s Corollary: Never underestimate the power of human stupidity.
Worf’s Razor: Never attribute to stupidity that which is adequately explained by laziness.
Worf's Corollary: Once you've mitigated risk from stupidity and laziness in your endeavors, failure is usually the result of insufficient imagination.

Bought the Red Witch in April of 2016, knowing she needed a water pump and timing belt. As she was 500 miles away, had a recommended euro shop do the work as well as take care of some other issues. So, in May of 2016, I had a fully functioning, fun to drive 928 that I drove every day. July 1, 2016, I put her on lift bars for transmission service and to replace the (+) battery cable. And found a bad ABS sensor. And found a failed parking brake shoe. And fell off the WYAIT cliff onto the WYAIT tree, hitting every branch on the way down. Still waiting to hit bottom.

Right now, she sits in the same place, on the same lift bars. Engine and front suspension are out. Engine is bagged on an engine stand.
On the plus side, transmission and torque tube are done, as is rear suspension.
But I am pulling the rear shocks again to change springs.

Every time I build up momentum, something else in life pops up and gets in the way.

Never giving up, though!

I have been spending money on her like I have no sense. Because I don't.
"Well, that didn't go like I thought it would..." GSE1(SW) Pyle

I am the caretaker, twit in charge of the long suffering Red Witch.