The 928 S4 is the LAST CHEAP classic Porsche worth buying

Nice car from the little he showed of it during the video.

I think the "turbo" craze has added to the recent 944 appeal.

I just don't get being a social media influencer, and they get paid too, once they reach a certain level. Amazing, making a career out of, essentially, nothing.
Out here in the perimeter we is stoned, immaculate. 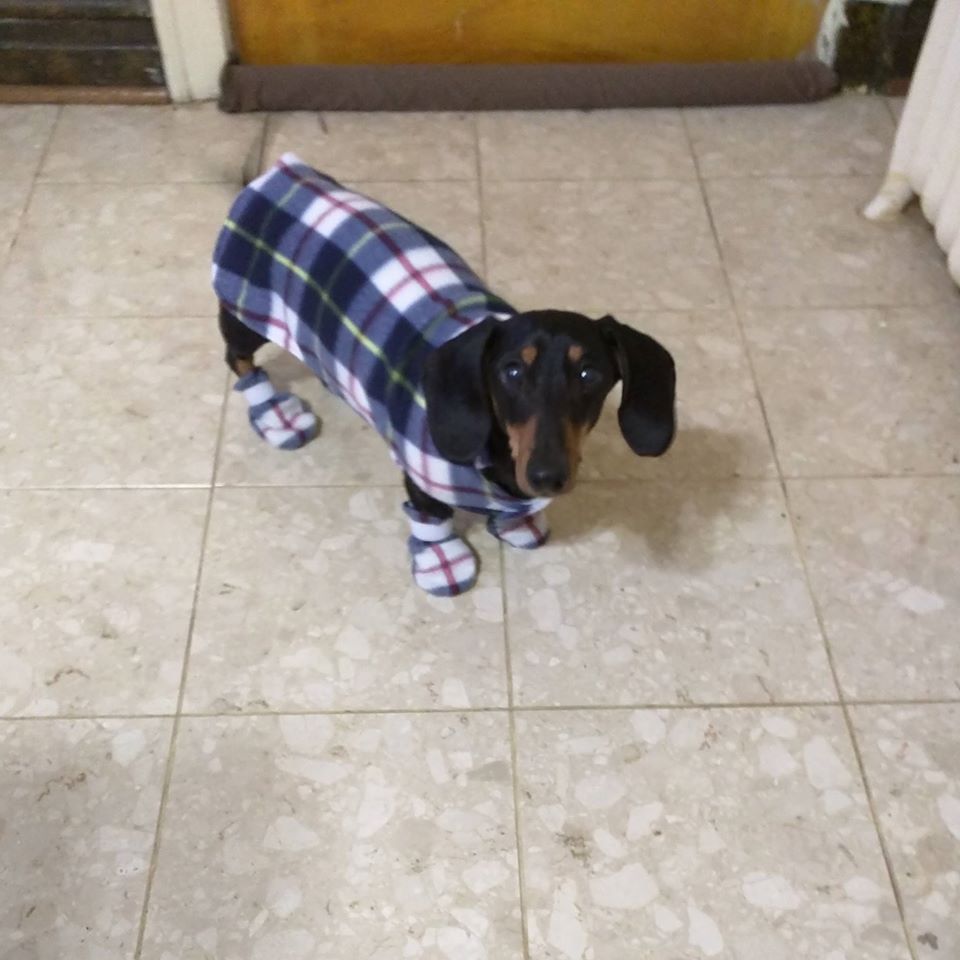 I just don't get being a social media influencer, and they get paid too, once they reach a certain level. Amazing, making a career out of, essentially, nothing.

What's interesting about him and a few others is that they also created the careers of others around them as well. So the "Wizard" also has his own channel and some of his other friends too.

I wouldn't necessarily say they do nothing because some do offer pretty good content. In fact I find myself watching YouTube more now than I do regular TV. I can select exactly what I want and not have to wait for something to be scheduled for viewing.

Interesting times we live in for sure!
SeanR liked this

And that gets expensive.
Hanlon’s Razor: Never attribute to malice that which is adequately explained by stupidity.
Heinlein’s Corollary: Never underestimate the power of human stupidity.
The Reddit Conjecture: Sufficiently advanced stupidity is indistinguishable from malice.
Worf’s Razor: Never attribute to stupidity that which is adequately explained by laziness.
Worf’s Identity: Sufficiently advanced laziness is indistinguishable from stupidity
Worf's Law: Once you've mitigated risk from stupidity and laziness in your endeavors, failure is usually the result of insufficient imagination.