Washing the SL550 today and I raise the hood to dry things off under there. I'm wiping around and then I see this opject laying on the striker panel next to the driver's headlight. I look and look but can't find anything that looks similar or anywhere it might have come from. It's rubber and about 4" long and 2" tall. I looked for 20 minutes. Here's the pic: 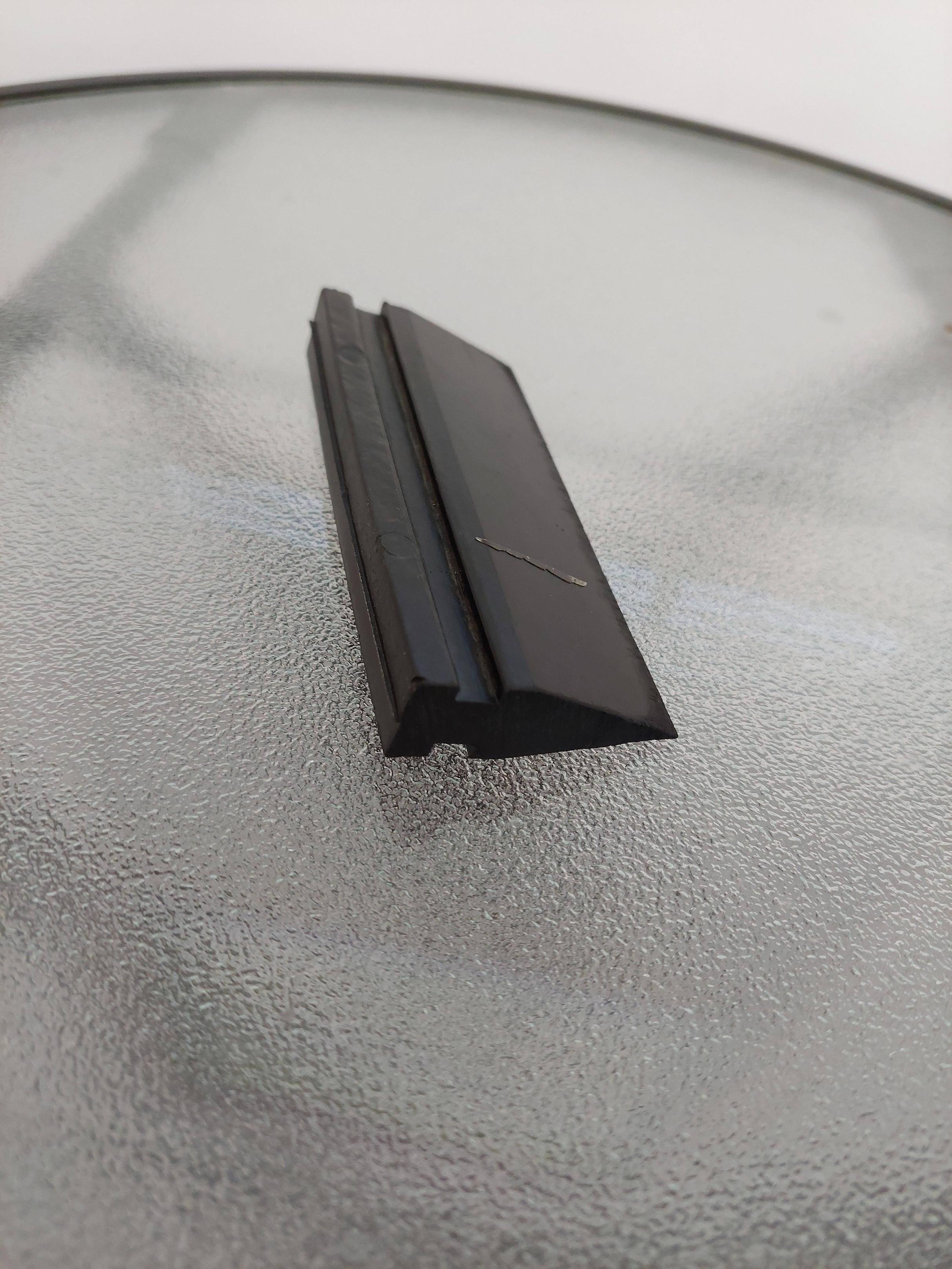 Yes, it looks like a squeegee, but I don't use squeegees on my cars or even own one. Then my feeble little brain remembers........a few weeks ago I had Xpel film installed on the front bumper cover and it's a squeegee the installer used. I guess he left it somewhere under the hood and it just now bounced into view. I should have known it didn't come off the SL as there were no Mercedes part numbers on it. Thank goodness because if it wasn't a $5 squeegee, it would be a $249 Mercedes part.

Besides if it was a MB part, the two channels would be offset so it can only go in one way!