The story behind the YF-12 and it's RADAR/missile systems is really interesting.

The Air Force was working with North American to design a Mach 3 interceptor that was designated the XF-108 but it never got farther than the mock up. Hughes, as part of the program, was designing the RADAR and missile systems for the XF-108 and they came up with the ASG-18 RADAR and GAR-9 missile. When the Air Force standardized its nomenclature, the GAR-9 became the AIM-47.
The Air Force cancelled the XF-108 program due to projected cost and low program confidence but really liked the ASG-18/AIM-47 combination so they modified a B-58 to conduct more testing to develop it farther.
Lockheed was already building the first several A-12s for the CIA when Kelly Johnson heard about the cancellation of the XF-108 so he visited Air Force leadership at the pentagon to show them the A-12 as a potential interceptor. Because development of the airframe was done and it could easily be modified to meet that Air Force needs, they bought 3 air frames for testing and evaluation.
What made the modifications easy was that the A-12 sensors were mounted to pallets that were lowered from the underside of the airframe for access. Once the sensor pallets were removed, they had the perfect space to install the weapons bays that held 3 AIM-47. 2 were mounted in tandem on the left side and 1 on the right side. There was a reconnaissance system mounted behind the A-12 pilot that when removed, provided enough room for the second crewman that would be the Air Force Weapons Systems Operator.
During testing, the Air Force and Lockheed managed 13 successful missile shoots from a variety of altitudes and speeds. They had more than a few shots from Mach 3+ and above 75k against drones that varied in altitude from 35k down 500ft.
The Air Force actually ordered 30 aircraft with plans for up to 300 but Defense Secretary Macnamara would not release the funding while executing the Vietnam War and ultimately cancelled the program completely in 1969.
One YF-12 crashed, while another suffered unrepairable damage during a fire but the forward portion was used to build the SR-71C trainer. The YF-12A in the Air Force Museum went on loan to NASA and was used for high speed testing until 1979.

The easiest way to identify the YF-12 is by the radome that is much larger and more round than the A-12 and SR-71. Because of this radome, the chines that run from the wings to the nose on the other aircraft are cut short on the YF-12 and end near the cockpit. Shortening these chines caused some stability issues so the YF-12 has vertical fin under each engine nacelle that is absent on the A-12 and SR-71 aircraft. There is also a larger vertical fin underneath the center line of the aircraft under the tail. This fin is too large to land with so it folds over for take off and landing.

The ASG-18 and AIM-47 lived on . The RADAR and missile were upgraded into the AWG-9 and AIM-54 and were to be fitted onto the F-111 attack aircraft. After the U-2 piloted by Gary Powers was shot down in 1960, the Air Force started looking at low level below RADAR attack strategies while the Navy wanted a high speed fleet defense fighter to defend carriers from cruise missile carrying Russian bombers.
Robert MacNamara, once again, demonstrated his extraordinary talent for making everyone miserable by insisting that the Air Force and Navy buy the same plane for vastly different missions. The final specs favored the Air Force requirements and resultant design could never meet the Navy's weight requirement for landing on a carrier. This enable the Navy to drop out of the TFX program and pursue the fighter they needed and started the VFX program that resulted in the F-14.

Also a big fan of the warthog!

The first is the A-12 code named Oxcart. Single seat only that was operated by the CIA and only flown operationally over Vietnam for a few years.

The 2nd was the YF-12 which was an Air Interceptor and the subject of the OP.

The 3rd is the SR-71. Slightly longer and heavier with an increased fuel load than the A-12. That Air Force specified the use on more metal and less composite than the A-12 and YF-12. This resulted in the A-12 actually flying higher and faster than the SR-71.
Daniel

GaryAZ wrote: ↑Tue Aug 18, 2020 3:30 pm The pilot interviews I've seen - they all say the SR-71 never crossed into Soviet airspace. Yet Nixon had no problem sending the D-21 over mainland China. Makes me wonder if the pilots are throwing disinformation.

There is a difference between into and over :)

I have read that there was a shift in philosophy after the Air Force took over all manned recon missions in the mid-60s. All SR-71 mission pilots were Air Force and they did not want uniformed officers captured. Acts of War and all that.
Daniel

What was truly fun to watch was the U-2s trying to land as they are squirrely at best.
Bob 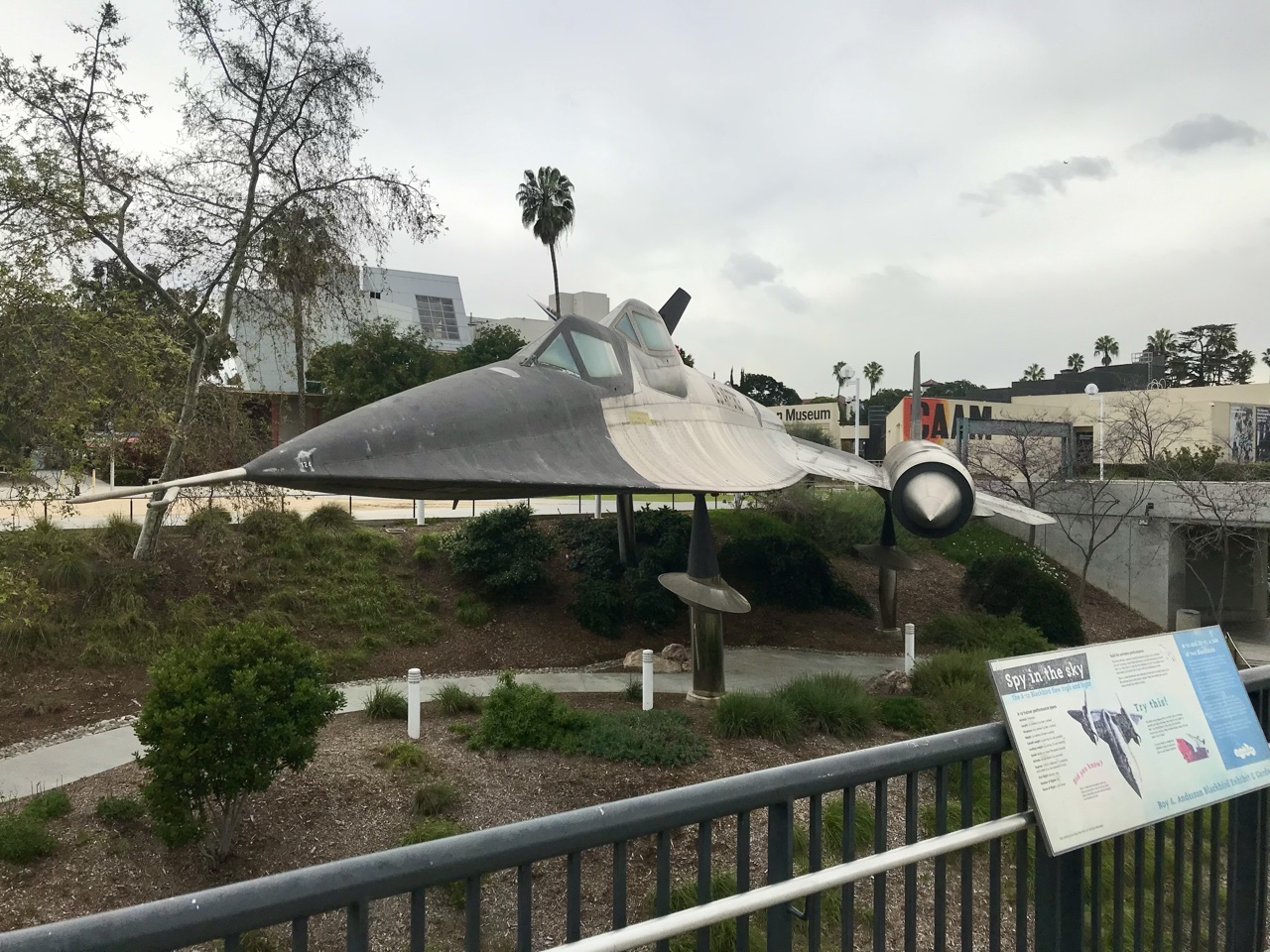 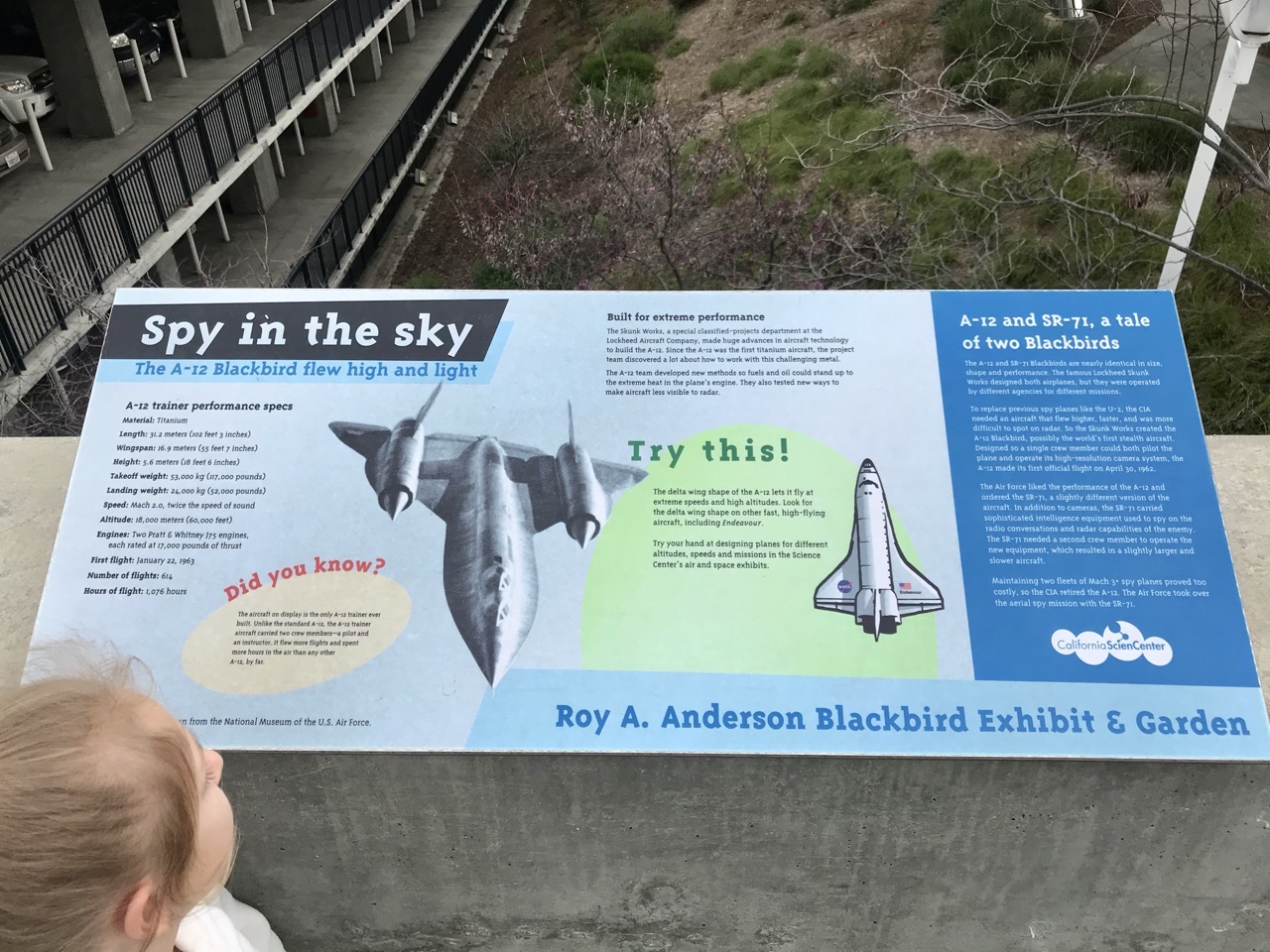 Where did you get the "air flow" straigh[…]

I chickened out. Stuck with red. Carry on everyo[…]