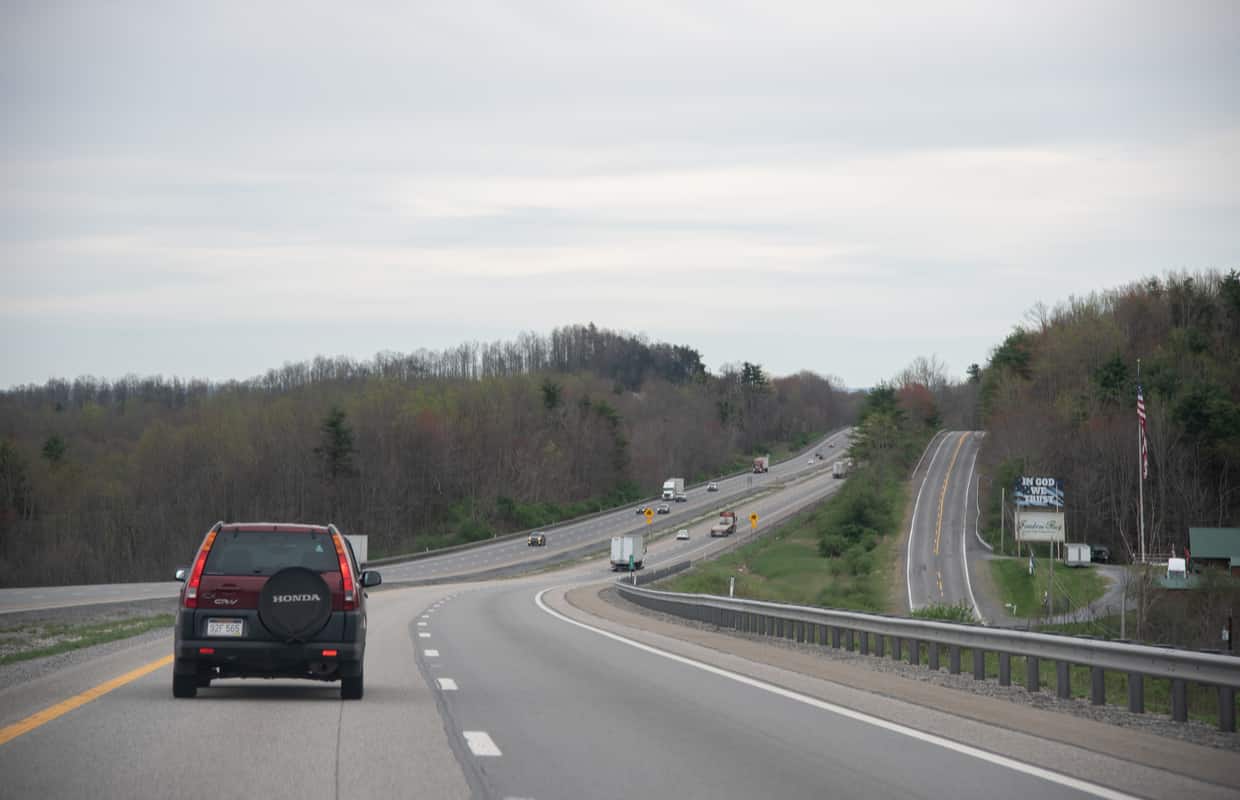 Automobile travel in the United States is an integral part of the American culture. Although legally defined as a privilege many of us consider the ability to jump into our cars and travel at any moment as part of our rights as citizens. But with this freedom comes the ability for a few to ruin the experience for many. This leads to involvement from the government which ultimately means the implementation of rules (laws) that cater to the lowest common denominator. What we’re talking about here today is speed limits and how bad drivers equal unreasonably low limits.

Now before we begin this discussion I’d like to go ahead and address the elephant in the room that so many will refer to when arguing against my viewpoints. Yes some of what we’re discussing here does involve breaking the law. However laws are continually being evaluated and modified in order to reflect the needs of society. These changes will not even be considered unless behavior and discipline is observed. In other words, if we display courtesy on the roads and demonstrate we can handle higher speeds, maybe that can help make our case here. So yes, technically speeding is breaking the law. But if a substantial portion of the population is doing this (including law enforcement when patrolling and not responding to emergencies), shouldn’t the law really be reevaluated?

Another point to make here is that this discussion is specifically around limited-access highways. So I’m not advocating speeding in neighborhoods or populated areas. This is unsafe and not at all acceptable. We’re talking highways where there are minimum speeds that need to be maintained for safety. So with that let’s get down to the matter at hand.

We’re all familiar with the two lane highway:

Here we have what is commonly referred to as the “left lane hog.” This individual believes that lanes are meaningless and once they establish a spot then it is rightfully theirs. They are either oblivious to faster traffic coming up behind them, which means they require additional training, or are so committed to the thought that, “I’m doing the speed limit so I don’t care!”

For the first group, you are among the most dangerous drivers on the road. Driving requires complete attention and concentration from the driver. If you don’t realize you have a long line of vehicles waiting for you to move over and allow them to pass, then you should consider taking a driving course or even participating in a track event. Your lack of awareness can mean catastrophe for you, your family, or others on the road.

For the self-righteous second group – yes these drivers are likely exceeding the speed limit. But unless you are law enforcement then what is the harm in moving over and allowing them to pass? If you do find they are being overly aggressive and dangerous then note the license plate number, make, model, and color of vehicle and report it to the authorities. This is MUCH safer than engaging in dangerous road rage games or aggressive actions like brake-checking an individual. We’ve all seen the videos showing the aftermath of some of these incidents – wouldn’t you rather protect your family and not put them in harm’s way by engaging with someone who just wants to drive by you? Moving over is such minimal effort, why not just do so?

Next we have the three or more lane highway. This one seems to confuse quite a few:

I see the above situation so many times over and over again in our country’s highways. So what is wrong with this picture?

Notice there is no vehicle present in the right lane? What would be the purpose of these two vehicles occupying the center and left-most lanes? Most states have a “Keep right except to pass law” that states that unless you are in the process of passing another vehicle, you should remain in the right-most lane. Yes this might sound like now I’m only following the laws that are convenient for me, and really you make a point, but in order for traffic to flow freely this is the recommended approach.

This above scenario actually creates numerous traffic jams and backups. Why? Think about how we’re taught to never pass on the right – especially when there is a truck involved. So essentially this individual who is cruising along in the center lane has just reduced an entire highway from three lanes to just two. For anyone not comfortable passing on the right (which they shouldn’t have to) then their only option is to pass on the left. This essentially cuts highway capacity by 33% on a three lane highway.

“What about merging traffic just coming on to the highway. It’s such a hassle to have to move over for them all the time.” Really? Such a hassle to move your hands ever so slightly and shift to the next lane over? Almost all vehicles have power steering so it is quite minimal effort to perform this action.

Not following these recommendations results in this type of action on our highways. Now look at all the potential opportunities for an accident merely because of what could be a simple act of courtesy.

I’m sure you’ve all read and heard this before but this is precisely why we can’t have nice things – namely a more reasonable setting of speed limits. Now I know there are many, many factors around why our speed limits are what they are. Among them are monetary (many municipal budgets depend heavily on revenue from citations), economy (there’s no disputing higher speeds equal increased fuel consumption), safety (although crashing at 70 MPH is still quite catastrophic), and awful road conditions that don’t get repaired often.

But seriously, wouldn’t a little common courtesy and attentiveness help us all try to travel with more efficiency and safety?

What do you think?

link to How to Buy an Acoustic Guitar

Knowing how to choose the right guitar and how to identify a bad one, will save you from countless headaches, not to mention finger aches. Acoustic guitar bodies come in basically the same...

Sometimes the best buys are made with pre-owned products. This is particularly true in the case of sports cars. Many people would like to have a sports car mainly for the performance but some may...

Open Road caters to Porsche enthusiasts who believe in the freedom to pursue success and enjoy all of the opportunities, possessions, and experiences that life has to offer.